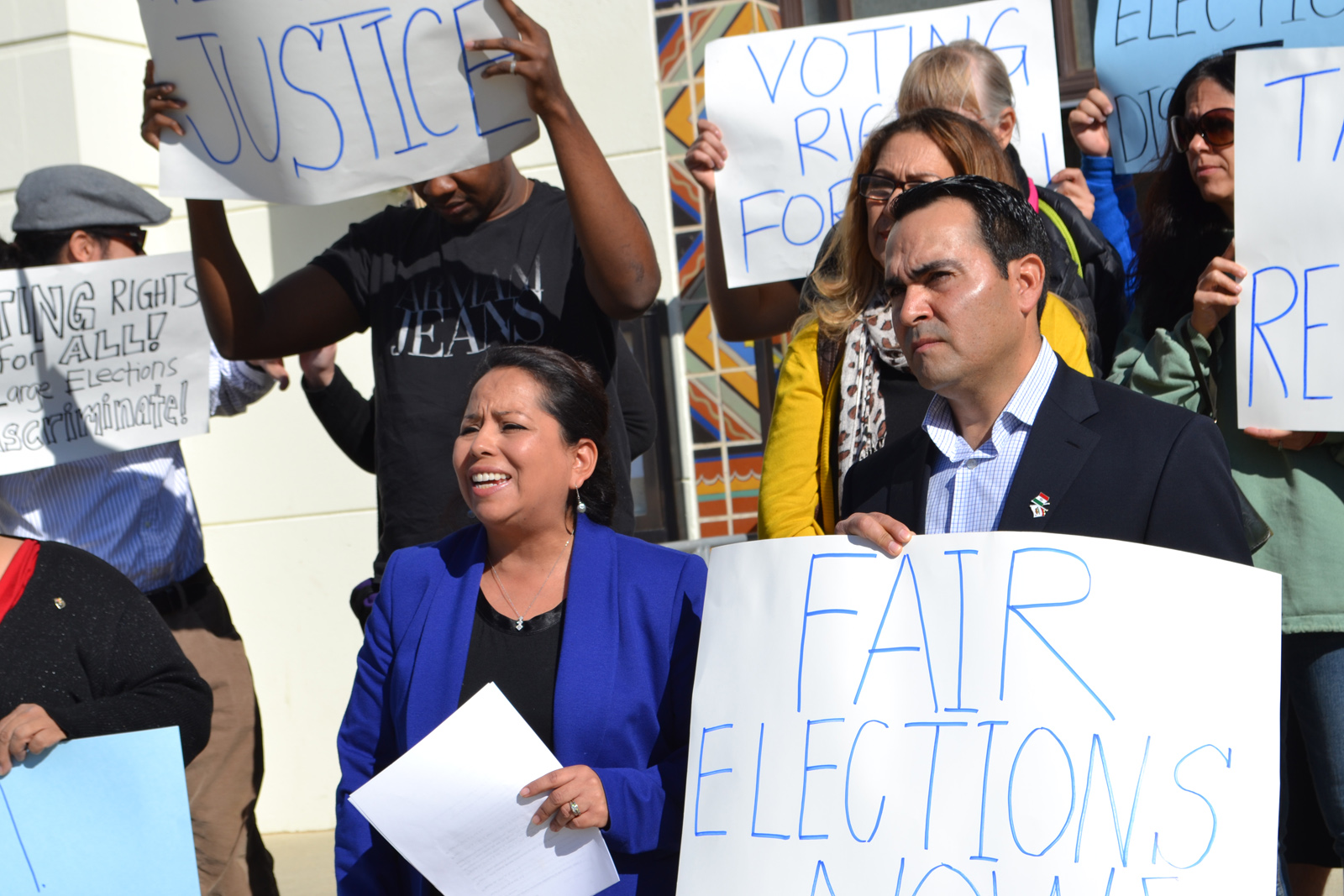 A historic decision was rendered by the Superior Court in favor of Chicanx plaintiffs in a voting rights lawsuit against the City of Santa Monica. However you wouldn’t know the great value of this accomplishment given the lack of media coverage and misleading headlines by local and prominent Santa Monica news publications.

This historic social justice victory comes by way of a lawsuit initiated by the Pico Neighborhood Association (PNA) against the City of Santa Monica and their at-large election system which the PNA argued dilutes the Latinx/Chicanx vote in City Council elections.  Its also an argument that L.A. County Superior Court Judge Yvette M. Palazuelos has found to be true, ruling in favor of the Pico Neighborhood.

The judge ruled that the City of Santa Monica did indeed violate the plaintiffs’ rights under the California Voting Rights Act. The judge also ruled in favor of the Pico neighborhood’s claim that in 1946 and 1992 the City deliberately discriminated against non-white voters by refusing to implement district elections.

The Santa Monica Mirror narrates this ruling as “putting the future of at-large elections in Santa Monica at stake. ” But more accurately its a ruling that puts Santa Monica’s historically marginalized at-promise to reclaim (or claim for the first time?) the political potential they’ve been denied.

With the Santa Monica Mirror and the Santa Monica Daily press pushing headlines like “City loses voting rights trial in tentative judgment,” and “Plaintiffs fined for failing to produce documents..,” and “Future of Santa Monica’s at-large elections at stake”  frequented by graphics reading “Democracy on Trial” one would think that the City of Santa Monica is being victimized and that the country’s coveted virtue of democracy was in imminent danger.  This effect of biased narration that centers status quo and the homogenous power structure in Santa Monica could be an unconscious mishap, or not, but it should be duly noted.

This hard-won lawsuit is a high point in the long and ongoing struggle for racial and economic equity in Santa Monica.  From 1) SM school board member Oscar de la Torre, who was the subject of a bogus child-endangerment investigation in 2011 when he tried to run for city council to 2) In 2015 under the leadership of Mayor Ted Winterer and Council member Terry O’Day, the current Santa Monica City Council defunded 190K from Pico Youth & Family Center and at the same time funded PAL 1.6 million public dollars, while its program director was under investigation for 5 counts of child molestation, to 3) this lawsuit where white councilperson Gleam Davis, who to everyone except the city council’s surprise, suddenly became Mexican/PoC  to accommodate SMCC’s defense. This Santa Monica City Council and power structure does not fall short on the shenanigans that’s for sure.

Yes folks, all this from a city perceived as being a liberal/progressive bastion has/is fighting tooth and nail to deny People of Color and working class people full capacity of their rights. Also, what’s the amount of taxpayer money spent to date to resist the lawsuit and the yet to be counted cost of their appeal of this Supreme Court decision? $10 million dollars and counting.

“Our victory is a victory for democracy, fairness, and a more just system of election. Historically the Pico Neighborhood suffered from neglect and marginalization. We know what happens when people lack fair representation in our government.” A PNA representative told us.

“We hope to change that but we are still up against a (Santa Monica) City Council that doesn’t care to misspend public dollars to defend racism and protect their position and privilege.”

I am a 5th generation Venetian, Native American Rights Activist, Indigenous educator for youth and families in West Los Angeles, and lead coordinator of the Four Corners Spirit Run. I am also a former board member of the Venice Neighborhood Council (2014-2016.)
1 Response